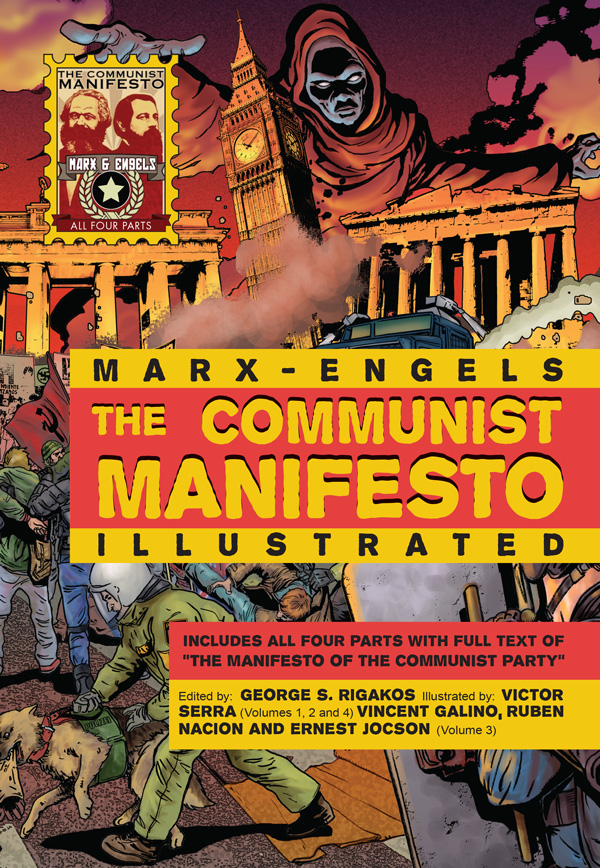 This comic book is the combined volume of Red Quill Book’s signature four-part Communist Manifesto Illustrated series. It also includes the full text of the original “Manifesto of the Communist Party” along with a new Preface and explanatory notes on the prologues “Reckoning at Highgate Cemetery,” “Breadline Babooshka,” “The Agricultural Treadmill,” and “After Occupy.”

The Communist Manifesto has been described as “the most important political text of the 19th century” yet it remains a profoundly important political text even today. Crisis after crisis breathes new life into the idea of communism and Marxist thought in general. Anti-capitalist sentiment is renewing itself and it is hoped that this illustrated work helps facilitate a rediscovery of Marx and adds fuel to the imagination for another world. 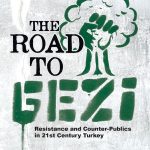 The Road to Gezi: Resistance and Counter-Publics in 21st Century TurkeyAcademic Books 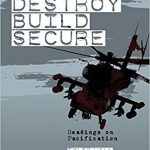