The New Social Control: The Institutional Web, Normativity and the Social Bond 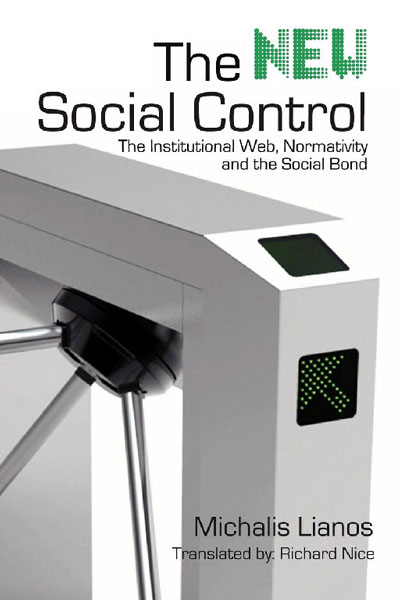 The New Social Control: The Institutional Web, Normativity and the Social Bond

Freedom and control are usually understood as opposites but what if they merged? Consumption, management and administration are everywhere. We are no longer supposed to depend on one other. Instead, institutions and organizations form a dense web that radically transform our past relations into ready-made, fragmented norms.

Thus, we are increasingly controlled not by coercion but by competition and efficiency, aspiration and fear, to the point where a new era in human sociality is starting. Moving beyond existing critiques, Lianos argues that capitalism does not show itself as a conspiracy of the powerful but rather manifests as the lowest common denominator of our collective weaknesses. Control, therefore, lies in practice and freedom lies in consciousness. 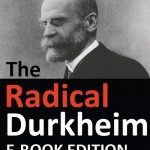 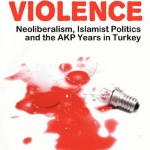