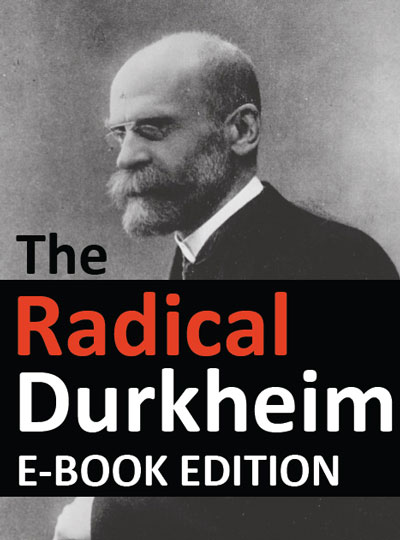 Red Quill Books is pleased to publish a new eBook version of the The Radical Durkheim, Second Edition. This is a PDF version of the book previously published by Canadian Scholar’s Press.

In this book, Frank Pearce imaginatively uses poststructuralist reading strategies to provide a rigorous critical and creative re-examination of Emile Durkheim’s major works. While Durkheim’s views are often presented as being inherently positivistic and conservative, Pearce demonstrates the shortsightedness of this view, and the potential fruitfulness of Durkheim’s complex and multifaceted oeuvre. Pearce identifies a series of different discourses traversing Durkheim’s texts and shows that while their combination in Durkheim’s works produced certain coherence, it also often truncated their potential. In an exemplary demonstration of the utility of this way of interrogating texts, Frank Pearce provides a stimulating and highly relevant approach to this foundational sociological figure.

Developing a critical dialogue between Durkheim’s works and Marxism, the book provides analytically powerful means for sociologically addressing the viable transformation of existing social institutions including the state, collective power, democratic governance, law, the economy and religion, to create increasingly just, democratic, substantively egalitarian and non-exploitative societies. By his attention to concepts, categories, chains of meaning and other components of theoretical systems, Frank Pearce reflexively spells out a methodology for this kind of theoretical research in sociology and shows the reader this process in action.

The book makes an inspiring case for critical, theoretically rich sociological research that aims to offer realistic grounds for political optimism and gaining a sense of the possibilities inherent in social life.

Frank Pearce is Professor of Sociology at Queen’s University, Kingston Ontario. He has published extensively on classical and contemporary social theory, law and crime, including, with Steve Tombs, Toxic Capitalism: Corporate Crime and the Chemical Industry. He is a leading global expert on the 1984 Union Carbide disaster in Bhopal, India.

“The Radical Durkheim, Second Edition is a highly imaginative and rigorous work of theoretical sociology. […] Pearce explicates and demonstrates a method for theoretical research through his interrogations of Durkheim, Marx and poststructuralism, a rare and necessary contribution to contemporary sociological discourse.” 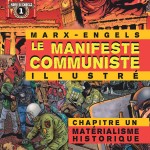 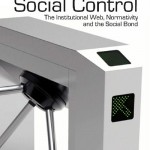