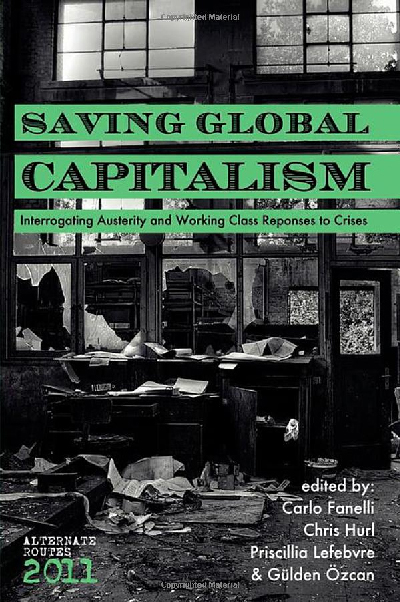 What began as an unprecedented housing meltdown centered in the United States in the summer of 2007, quickly turned into a global insolvency crisis throughout 2008, and later the most significant economic crisis since the Great Depression. Despite monumental bailouts and extraordinary coordination by all major capitalist countries led by the U.S. Treasury, the public purse that salvaged the making of global capitalism is now being undermined by the very financial markets that were rescued.

A new wave of austerity is sweeping the globe. With a further slide into recession possible in 2011, a social crisis is brewing as the working class continues to shoulder the burden of the economic crisis. The articles in this issue scrutinize the austerity responses of governments around the world designed to kick-start capital accumulation and recreate a suitable environment for business investment. The contributors to this collection provide a vivid portrait of working class discontent in an era of increasing capitalist militancy. 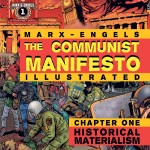 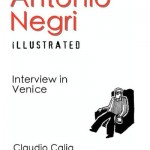