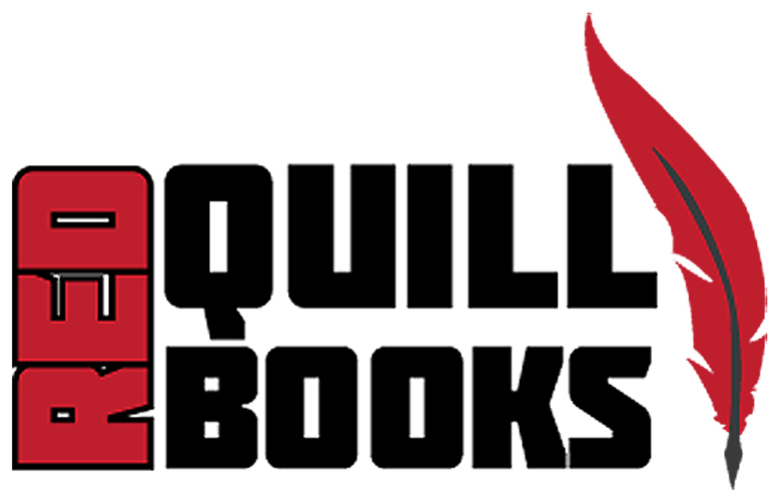 Our little press is getting some international attention. The German counter-cultural magazine “Melodie and Rhythmus” recently ran a story on Red Quill Books. They were particularly interested in the decision to create radical comics and especially the comic book version of The Communist Manifesto. I was all too happy to provide an interview. Below is the English translation of the article which appeared in the second quarterly issue, authored by Volker Eick.

In the depths of the Great Recession, Red Quill Books was founded to reanimate radical texts as comic books for the masses. Their signature title “The Communist Manifesto – Illustrated” remains their best seller. “We have received large orders from Sweden and Holland as gifts to union leaders, smaller orders from university professors and even novelty stores” says founder and editor George Rigakos. But when Rigakos heard that the comic book was being lent out by the People’s Library during Occupy New York he felt a “sense of real satisfaction. This is what we were always after.”

Since 2009, Red Quill Books has released a small but important series of radical comics including The Manifesto Illustrated, a manga version of Capital, and biographical comics about Antonio Negri and Che Guevara. Red Quill Books is managed by an editorial collective made of academics and so the press has also published critical texts ranging from urban security, to Turkish politics, to British fascism. But Red Quill remains best known for its catalogue of comic books. “Even though we didn’t event the concept, it remains our core” says Rigakos, “the Communist Manifesto Illustrated is our signature”.

But how does one even begin such an undertaking? Editing and illustrating the Manifesto was no easy task, Rigakos acknowledges: “I was messing with a true classic”. The comic book came out in four staggered chapters consisting of selected themes from the Manifesto: (1) Historical Materialism; (2) The Bourgeoisie; (3) The Proletariat and (4) The Communists. Each part also contained an illustrated forward unconnected to the text where Rigakos and illustrator Victor Serra could take more liberties including a fantastical tale of a old communist visiting the grave of Marx at Highgate Cemetery. Despite the fact that many could take offence to the notion, Rigakos felt that the Manifesto lent itself to a comic book version. “You have an epic battle between tyrants and liberators” he continues, “along the way you learn about their background and how they came to be, what structured their existence. In the end you have the upending of that oppression.” He asks: “Despite the gravity of the subject matter, or perhaps because of it, how can this story not be a comic book?”

The point of the Manifesto comic book was always to introduce new readers to the classic text and so when the four-part series was finished, the parts were packaged together with the original full text of the classic Communist Manifesto and sold at a discounted price. Red Quill Books did this in order to ensure that readers could make up their own minds about how the words of Marx and Engels were edited and portrayed. It also acts as an immediate bridge to the original work. Only the English version has been repackaged in this manner thus far. “We are hoping a local publisher wants to take this up in Germany” says Rigakos.

Based on feedback and sales, Red Quill Books remains hopeful about the future. Only recently, Black Lives Matter organizers from the Bronx approached Red Quill with a request to use the Manifesto comic book as part of their education efforts. “I can’t tell you enough how much that meant to us” says Rigakos “it validated the whole project.” 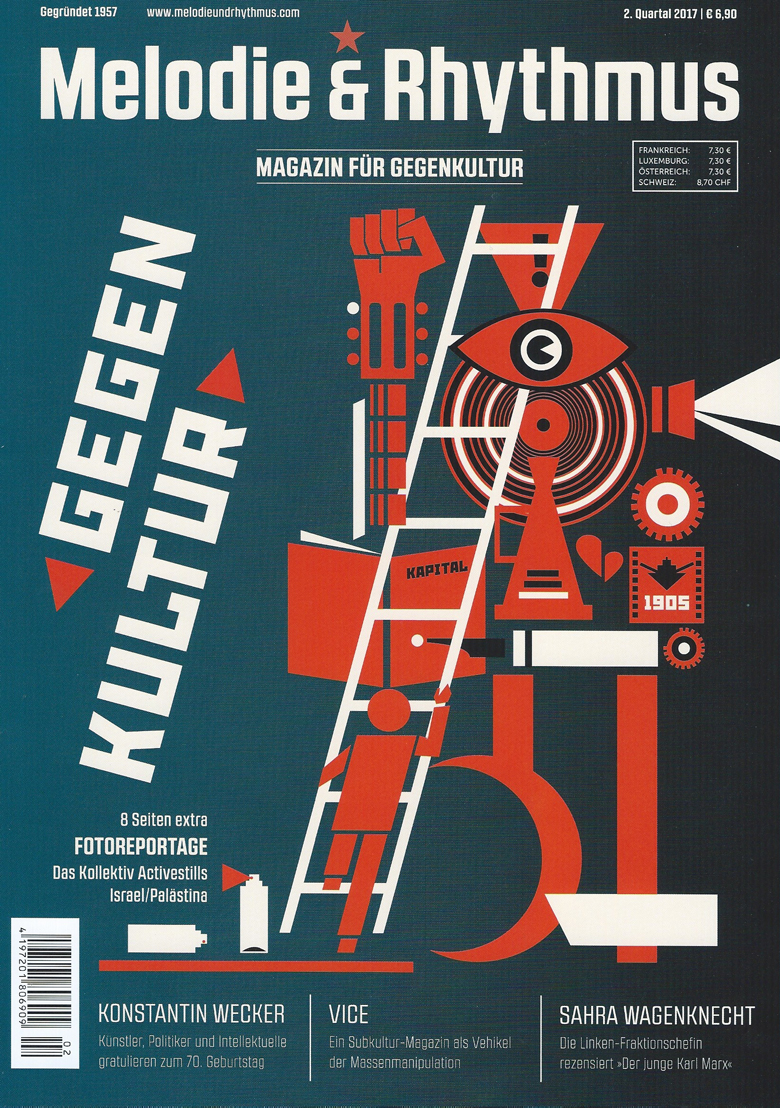 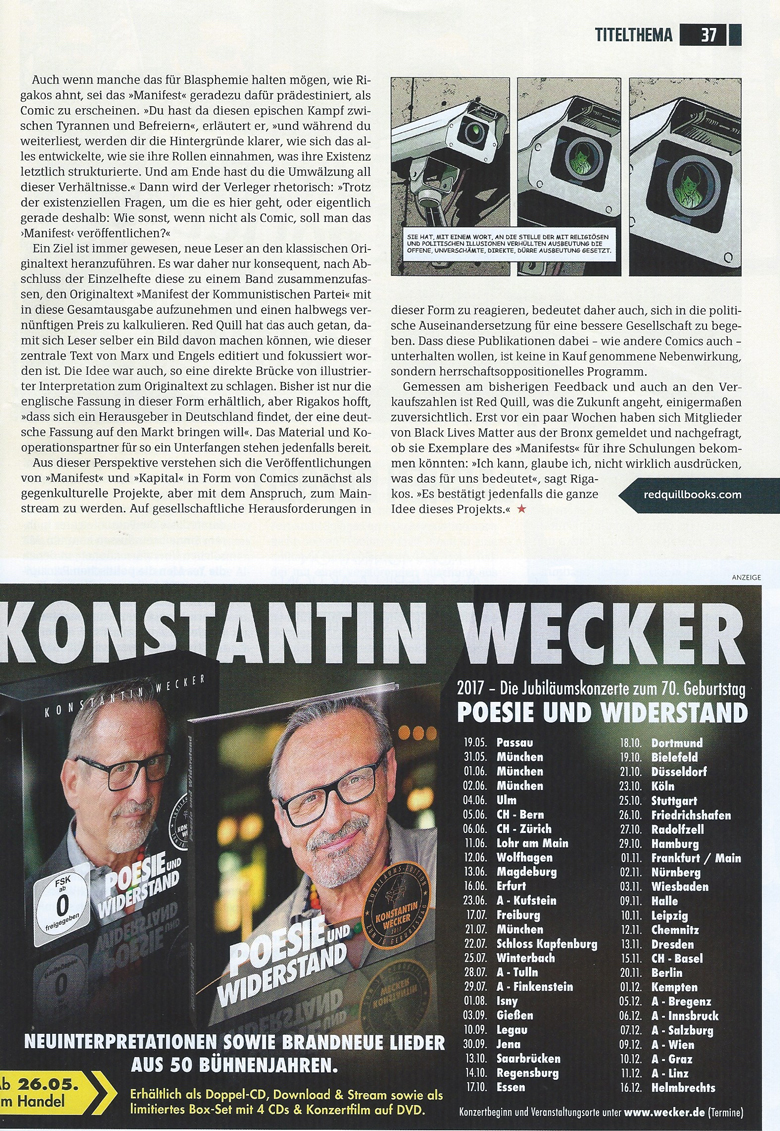 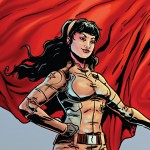